Former Vice President Joe Biden has an extensive history of saying completely nonsensical things in public, but his latest flub may be his most damning yet.

As Biden competes with incumbent President Donald Trump for the 2020 election, he has made a number of pointedly ridiculous remarks.  At a series of town halls that took place prior to the coronavirus pandemic, Biden referred to a man who asked him a question as both “fat” and “a damn liar”.  Not long after that incident, he referred to a voter at another even as a “lying, dog-face pony soldier”.

Just days after that incident, Biden told a blue collar worker in Detroit that he was “full of s***”.

Then, during an interview on a hip-hop focused radio program, Biden proclaimed that folks who vote for Donald Trump “ain’t black”.

In summary, it’s been a weird year or so for Biden, and it’s still getting weirder.

Democratic presidential nominee Joe Biden alleged on the campaign trail last year that he had jumpstarted his academic career at Delaware State University.

However, according to a new report in The Washington Times, the historically Black college refutes Biden’s claims.

The director of news service for Delaware State, Carlos Holmes, said that the former vice president was never a student, though he has made appearances on campus twice before for commencement speeches at the university in Dover.

Biden has his first debate with Donald Trump later this week, and the Commander in Chief has now demanded that the former veep be drug tested in conjunction with the event.

In this article:2020 election, delaware, Featured, HBCU, Joe Biden
Up Next:

Dems Threaten to Boycott Meetings with Amy Coney Barrett, Which Accomplishes Nothing

BRB From Beyond the Grave: Microsoft Making Chat Bot Based on Your Deceased Loved Ones 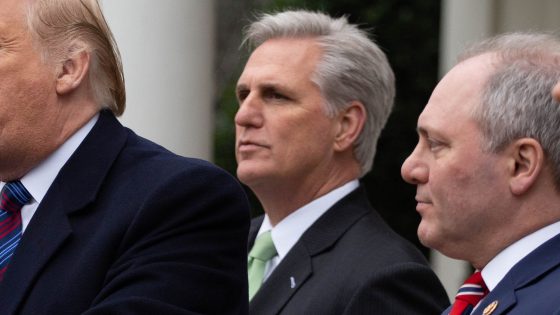 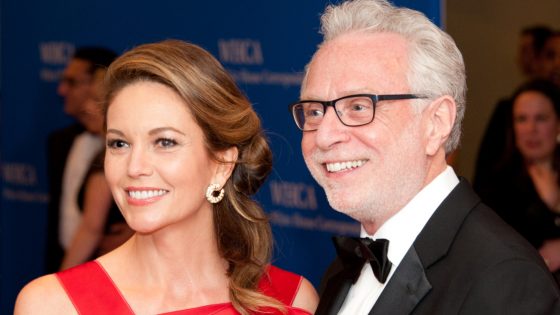 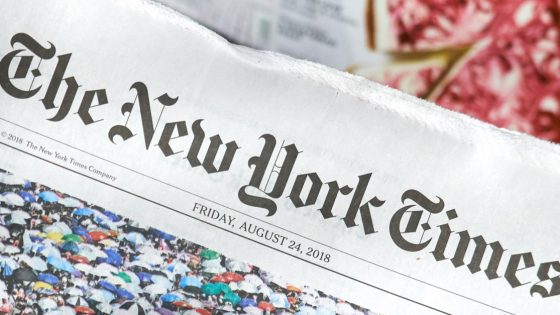 NYT Contributor Canned After Suggesting Biden Should Be ‘Lynched’