The 2020 Democratic field can be almost split down the middle these days.

One on side, you have the old guard Democrats like Joe Biden and Pete Buttigieg, who exemplify the statesmen aesthetic that a great many older Americans are accustomed to voting for.

Opposite them stand the socialist and ultra-progressives like Bernie Sanders, whose radical views on the future on the nation have energized a massive youth movement within the Democratic Party itself.

It’s that latter group whose hopes have likely been dashed however, thanks to the resounding result of the United Kingdom’s latest election.

Former New York Mayor Michael Bloomberg is calling Boris Johnson’s decisive victory in Britain’s election the “canary in the coal mine” for the Democratic Party about its chances of unseating President Trump in 2020.

Why it matters: The latest entry to the Democratic presidential primary field said Friday the U.K. results reinforce the idea that it’s simply not enough for Democrats to assume they will beat Trump next year.

What he’s saying: “Maybe this is the canary in the coal mine. I think that beating Donald Trump is going to be more difficult after the U.K. election. That to me is pretty clear.”

This may not matter much for Bloomberg, however, who has been polling under the 5% mark for the entirety of his short stint in the 2020 race despite spending over $35 million in advertising as of late.

In this article:2020 election, Boris johnson, Featured, Michael bloomberg
Up Next: 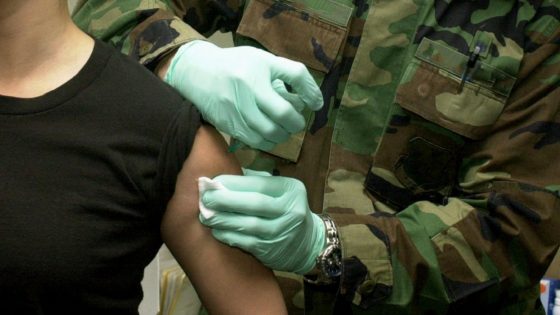 US Health Officials Pause Certain Vaccine After Troubling Side Effects