Michael Flynn is finally, and for the second or third time, a free man.

The former national security adviser to President Trump had been hooked by Robert Mueller for lying to the FBI during the RussiaGate investigation, and had originally taken a plea deal in hopes of avoiding any further trouble for his family.

Flynn would go on to fire his first attorney and attempt to withdraw his guilty plea, just as it was revealed that the FBI’s handwritten notes regarding him indicated that agents may attempt to trick the military man into lying to them.  The DOJ moved to dismiss the case at that point, but Judge Emmet Sullivan refused to let it go.

Now, after President Trump has pardoned Flynn, Sullivan has finally relinquished the case…but not before throwing some serious shade at General Flynn.

In a memorandum opinion issued as he closed the case, Sullivan made a number of conclusory statements based on claims that were never proven to be true, such as the claim that Flynn had lied to FBI agents. Though Flynn pleaded guilty, under pressure, to having done so, the agents who interviewed him at the time did not think he had lied. Sullivan argued: “As an initial matter, whether or not the FBI agents thought Mr. Flynn was lying is irrelevant in a false statements case.”

Sullivan also claimed that Flynn “personally asked for a favor from the Russian Ambassador that undermined the policy of the sitting President prior to the President-Elect taking office.” In fact, as the transcript of Flynn’s conversations with the Russian ambassador show, he simply asked that Russia not escalate after the Obama administration had imposed sanctions. It was a statement in support of Obama’s policy, and it was not a “favor” for himself, but for America’s interests as a whole.

Then came the real fireworks.

“On the other hand, a pardon does not necessarily render ‘innocent’ a defendant of any alleged violation of the law. Indeed, the Supreme Court has recognized that the acceptance of a pardon implies a ‘confession’ of guilt. … [T]he pardon ‘does not, standing alone, render [Mr. Flynn] innocent of the alleged violation.’”

In the quest for Michael Flynn’s exoneration, it really does seem that the third time is a charm.

In this article:FBI, Featured, michael flynn, pardon, Russiagate
Up Next:

The most important legal pathway that would allow Trump to reclaim the Presidency
January 22nd, 2021 DC Dirty Laundry

Michael Moore Wants Trump Imprisoned, ‘We Are Not Done With Him’
January 22nd, 2021 The Lid 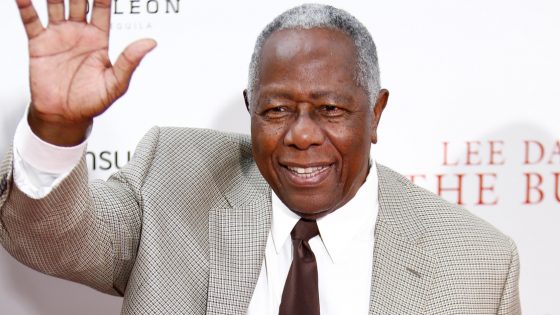 James Comey Suggest ‘Burning the GOP to the Ground’