While the health threat of the coronavirus pandemic seems to have taken a severe hit thanks to social distancing, the economic threat still looms large.

Americans are cautiously optimistic about the future – that’s a general reality in a nation as free as ours – but this is a new kind of threat.  We’ve seen businesses small and large suffer immensely during this time of panic, and we understand that we’re not quite out of the clear yet.

Furthermore, this uncertainty is being exacerbated by the continued unemployment of millions, and it hasn’t exactly instilled a whole lot of consumer confidence among the populace.

And that is why our now-reopened shopping malls resemble ghost towns.

In Florida on Friday, the Coastland Center shopping mall in Naples was eerily quiet, despite being open to the public.

Gov Ron DeSantis allowed most malls in the state to reopen on Monday, as long as they operated at a 25 per cent capacity.

But it seems most stores won’t be turning people away for fear of overcrowding, with only a handful of shoppers seen inside.

Many stores inside the facility remained shuttered, and play areas for children were blocked off.

Coastland Center had spaced out seats in its food court to respect social distancing, but given how quiet is was, there was no risk of coming within six foot of a fellow shopper.

Photos from the shopping centers were spooky, to say the least. 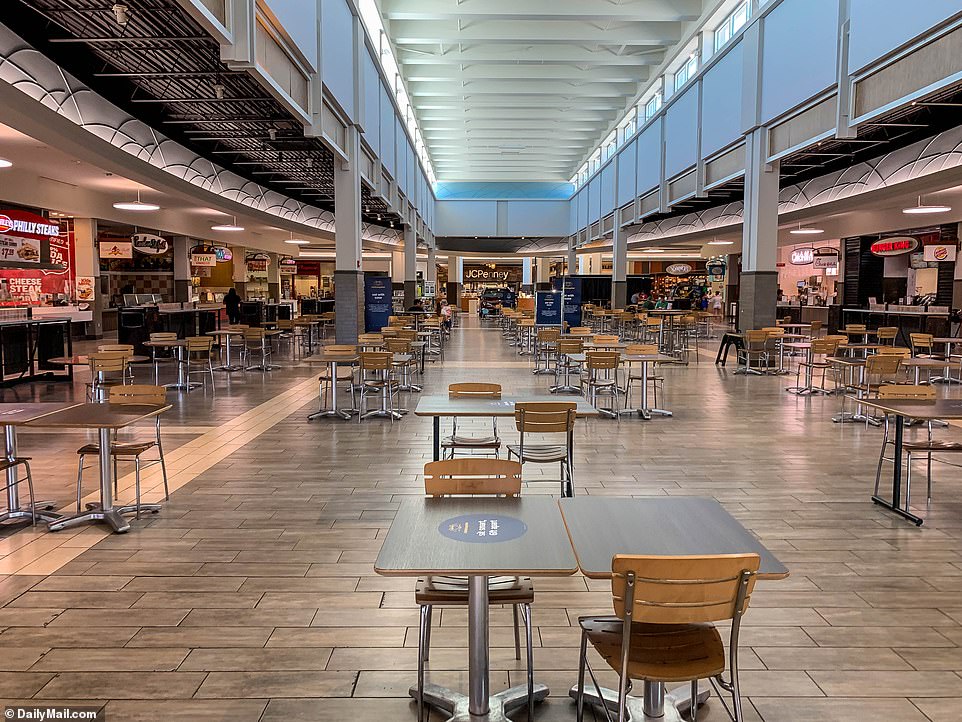 NAPLES, FLORIDA: While both President Trump and state governors have been talking about the importance of reopening the economy, it seems many are still fearful of heading out to shop. Coastland Center (pictured) has 122 retail stores, and can usually accommodate thousands of shoppers 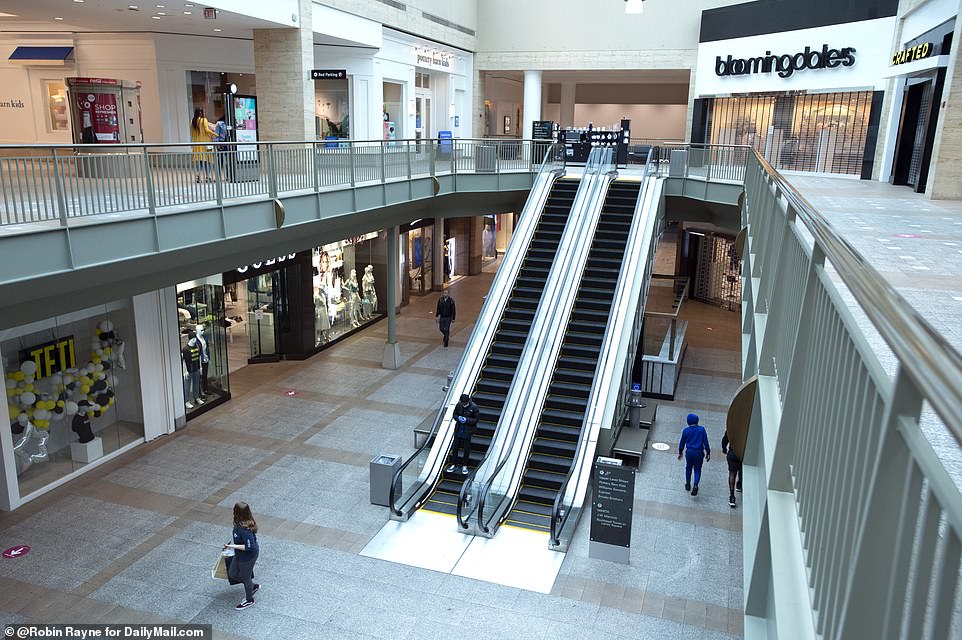 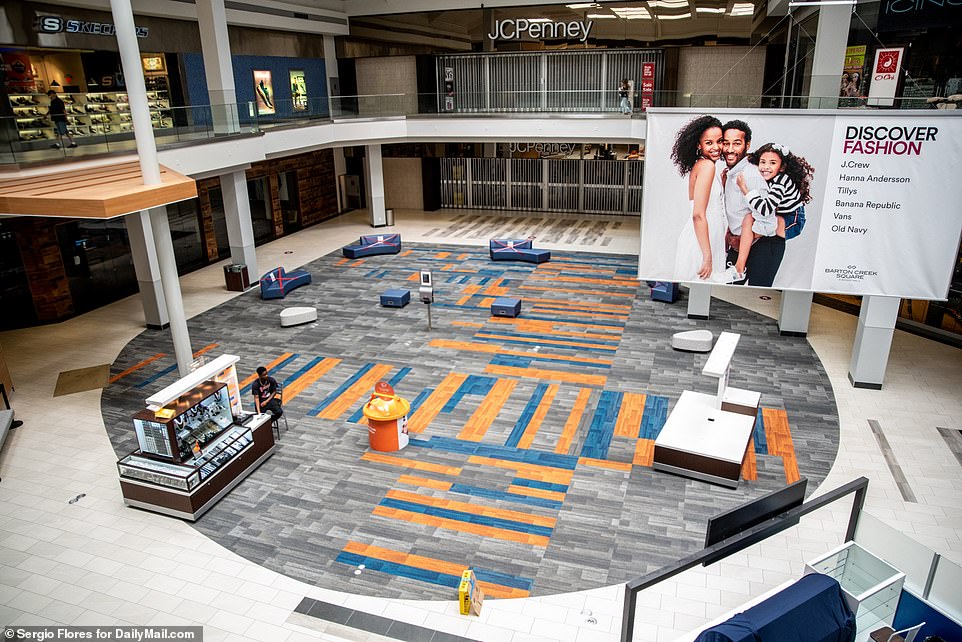 AUSTIN, TEXAS: A lone man at a kiosk is seen inside the Barton Creek Square Mall on Wednesday. The mall boasts over 100 stores and has been operating since 1981

At some point, America will return to normal, but an overzealous push to reopen too early could spell financial disaster for a retail sector who’ll be spending capital on wages and utilities with no customers to serve.

In this article:consumers, coronavirus, Economy, Featured, shopping
Up Next:

Greatest Power in the World? NOT if Biden Has His Way!
The Black Sphere

No Sheep In My Circle Unisex T-Shirt

BOMBSHELL: Rep. Speculates that DOD Kept Trump in the Dark on China Spying