When it comes to nuclear disasters, the reality of the situation far outweighs our ability to understand it at this time.  These are the sort of calamities that will exist long after we are all dead and gone, and perhaps even for eons into the future.

For instance, if the human race were to disappear tomorrow, via meteor strike or pandemic or some other extinction-level event, the concrete sarcophagus around the Chernobyl nuclear disaster site would eventually crumble, allowing that deadly radiation to escape unfettered.

And just how long will Chernobyl remain dangerous?  Experts believe it could be 20,000 years before the area is safe for human habitation – which is about ten times as long as we’ve been civilized already.

This is why the latest news out of Japan is so completely disturbing.

Japan’s government announced a decision to begin dumping more than a million tons of treated but still radioactive wastewater from the crippled Fukushima nuclear plant into the Pacific Ocean in two years.

The plant was severely damaged in a 2011 magnitude 9.0 quake and tsunami that left about 20,000 people in northeast Japan dead or missing.

Despite Tokyo’s assurances that discharging wastewater will not pose a threat to people or the environment, the decision was roundly criticized by the local fishing community, environmental groups and Japan’s neighbors. Within hours of the announcement, protesters rallied outside government offices in Tokyo and Fukushima.

The backlash was swift on social media as well.

One million tonnes of water from the #Fukushima nuclear plant will be released back into the ocean.

Hey, it's not just water. It's RADIOACTIVE. 😡🌏✔️
A timeline on Japan's decision to dump contaminated radioactive wastewater in #Fukushima into sea https://t.co/XEVfNobjuO pic.twitter.com/6V8cFrolyZ

Japanese officials claim that their treatment of the water will make it safe for dumping into the ocean, but skepticism is likely to remain for decades to come.

In this article:Featured, fukushima, Japan, nuclear, radiation
Up Next:

Police Say Killing of Unarmed Motorist Near Minneapolis was ‘Accidental’ 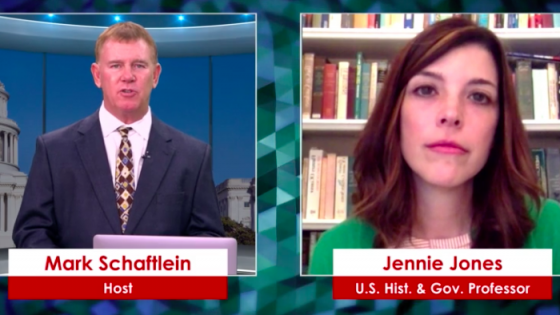